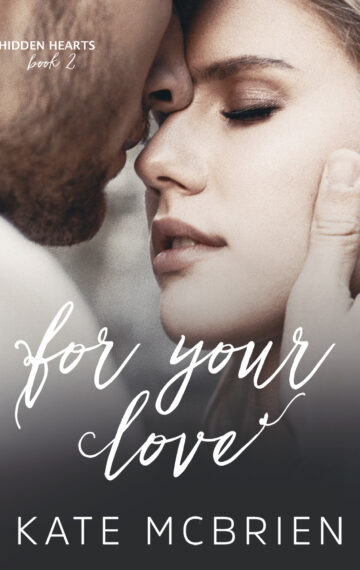 Her brothers call her a princess, but he tells her she’s a queen. His queen.

She’s the girl with three brothers. The scholarly one. The one with big dreams and a dark secret.

He’s her brother’s best friend. And the rich playboy who broke her heart.

Finn O’Connor taught Colleen Murphy what it felt like to be in love—and to have her heart broken and bruised.

When Finn appears at a family event a decade later, it all rushes back, and Colleen must fight to resist the pull to the wealthy bad boy she’d been reading about in the tabloids all those years.

Finn tells her he’s changed—but can Colleen trust him not to break her heart again?

And will Finn unlock Colleen’s secret? The one that’s kept her from ever letting anyone too close, including him?

Although she resists, Colleen is starting to wonder if Finn alone sees her for who she really is.

And though her brothers called her princess, Finn keeps telling her she’s a queen.

Note to readers: This book contains scenes that may be triggering to survivors of childhood sexual abuse. The scenes are described as past events.